Click on the tabs to find quick links to all of your favorite information.  Remember, if you are using the Library's Databases, you will need your library barcode number and PIN/Password.  If you don't not have that information, please contact the Library's Circulation Desk at 520-432-4232.

For almost 100 years, the ACLU has worked to defend and preserve the individual rights and liberties guaranteed by the Constitution and laws of the United States.

The American Library Association (ALA) is the oldest and largest library association in the world.

Founded on October 6, 1876 during the Centennial Exposition in Philadelphia, the mission of ALA is “to provide leadership for the development, promotion and improvement of library and information services and the profession of librarianship in order to enhance learning and ensure access to information for all.”

In-library use only. Search over four billion names for census, vital, military, court and immigration records from the United States and the United Kingdom.  Also has record collections from Canada, Europe and other areas.

Get online repair information for almost 34,000 vehicles from 1945 models to the present with the trusted Chilton Library from Gale Databases. 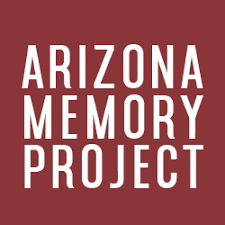 The Arizona Memory Project provides access to the wealth primary sources in Arizona archives, museums, libraries, and other cultural institutions. 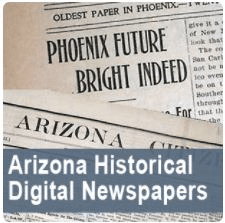 Arizona's first newspaper, The Weekly Arizonian out of Tubac, started publication in 1859. During 1859-1922, newspapers documented the many significant historical events that had an enormous impact on the state and are central to the development and identity of Arizona.

The years 1880-1922 represent a time when Arizona grew up. A broad documentation of this valuable history can be found in the newspapers of the day. In accordance with their mission to ensure that Arizona's history is documented and preserved, and in joint effort with the National Endowment for the Humanities and Library of Congress, The Arizona State Library, Archives and Public Records is proud to contribute to the National Digital Newspaper Program by digitizing select Arizona newspaper titles from this vital time in history in preparation for global online access.

The National Digital Newspaper Program (NDNP) is a joint effort between the National Endowment for the Humanities and the Library of Congress. This is a long term endeavor aimed at creating a nationwide online digital database for historic newspapers published between 1836 and 1922. This searchable database, located at the Library of Congress' Chronicling America website, provides public access to scanned newspapers and offers information about each publication. 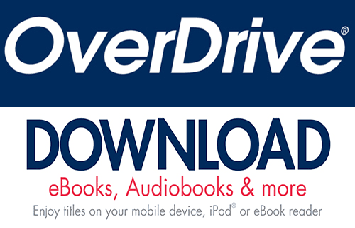 Use your library card to download a wide collection of Ebooks and Eaudiobooks from Overdrive.  Material is added frequently, so check back often to see what is new! 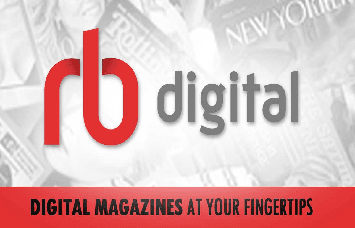 Cochise County Library District patrons have unlimited access to thousands of complete digital magazines, easily viewed on any Internet-enabled device.  No checkout limits and no due dates!

When you need fast, reliable information for homework, reports, or just a lingering question, Britannica Library is the place to go.  Simply select the level that is right for you (Children, Young Adults, or Reference Center), and search by keyword.

Search over 145 million pages and 140,000 legal history and government documents in an image-based format.  HeinOnline also contains the entire Congressional Record, Federal Register, the code of Federal Regulations, and complete coverage of the U.S. Reports back to 1754.

Pronunciator is a fun and free way to learn any of 100 languages with Personalized Courses that include study guides and audio lessons, video phrases, movies, music, and more.

Learn online, either on your desktop computer or mobile device! 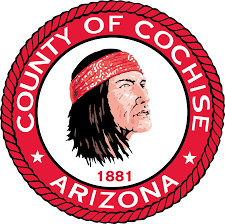 The Cochise County Law Library offers Family Law and Parenting Information Resources and Court Forms in both Spanish and English.

Provides convenient, authoritative means for understanding common legal procedures through access to "attorney forms." Our officially-approved, professionally-written documents are actually used in legal practices. These documents are very different from those found in "form books"—generic, do-it-yourself materials that may not have been drafted by an attorney.

Can't figure out which book comes first in a series? Do you have a few favorite authors and wish you could find more just like them?  If so, try Novelist, a Readers' Advisory resource of 150,000+ fiction titles and over 4,000 custom-created articles and lists.

Register to Vote with the State of Arizona.  Available in both English and
Spanish.

Each subject-specific resource in Gale's In Context suite uses eye-catching topic overview pages to bring together nonfiction materials in all digital formats. Users can read or watch to get the facts with articles, videos, charts, images and infographics, and more. 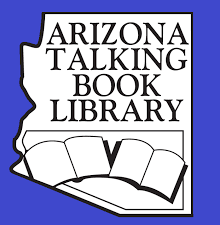 Arizona Talking Book Library provides books, magazines and other library resources in alternate formats for all Arizona residents whose visual or physical disabilities prevent the reading of conventional print materials.

This service is sponsored by the Arizona State Library.

Download and print IRS tax forms and instructions from IRS.gov.  Other important IRS information is available, including phone numbers and links to tax help.

USA.gov is the United States Government's Official Web Portal for all government transactions, services and information.  It provides free and direct access to federal, state, local, and tribal governments. 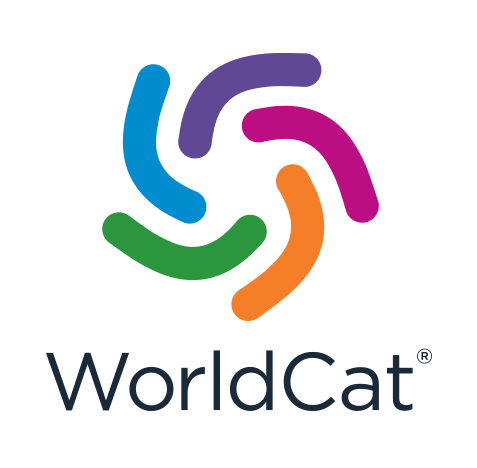 lets you search the collections of libraries in your community and thousands more around the world. WorldCat grows every day thanks to the efforts of librarians and other information professionals.