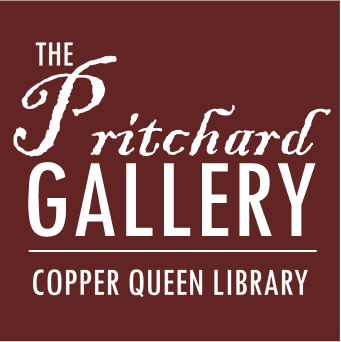 Click on the frames below to explore the Pritchard Gallery's Community Art Shows. 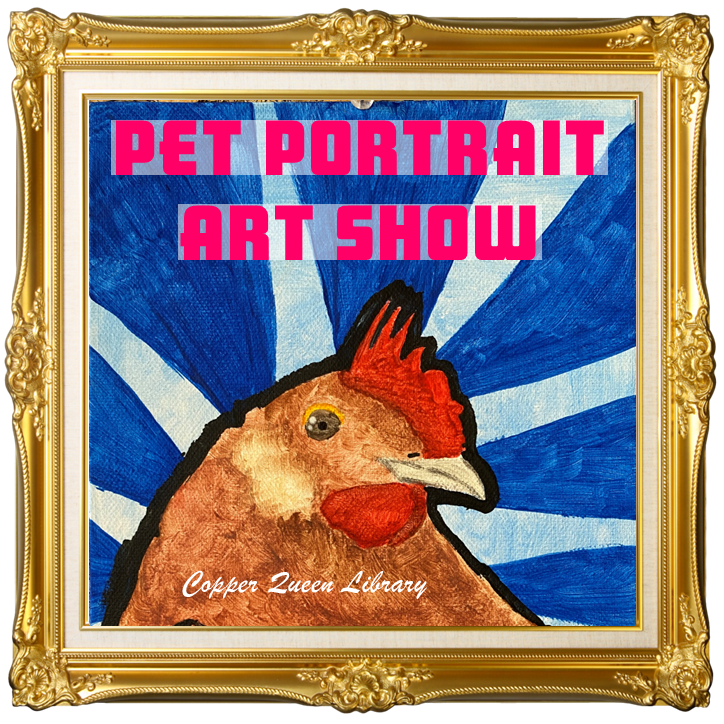 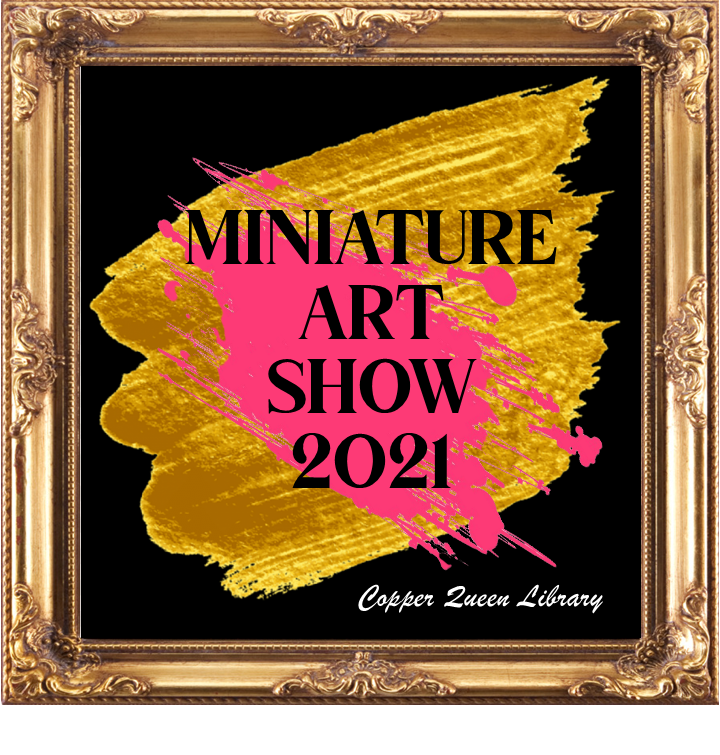 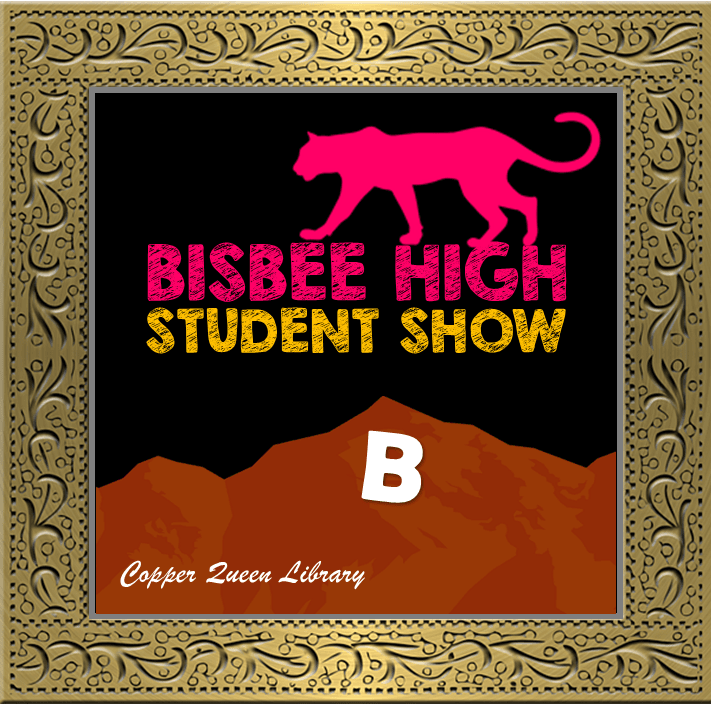 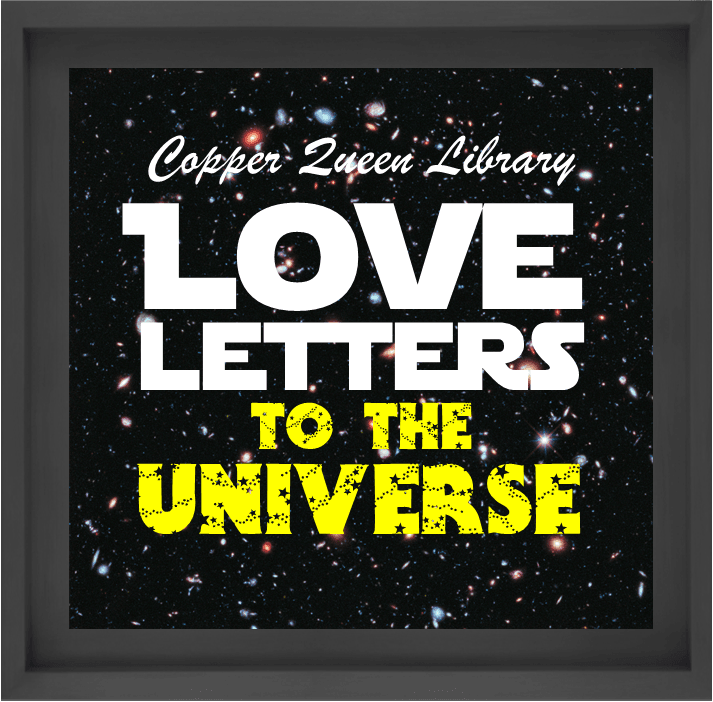 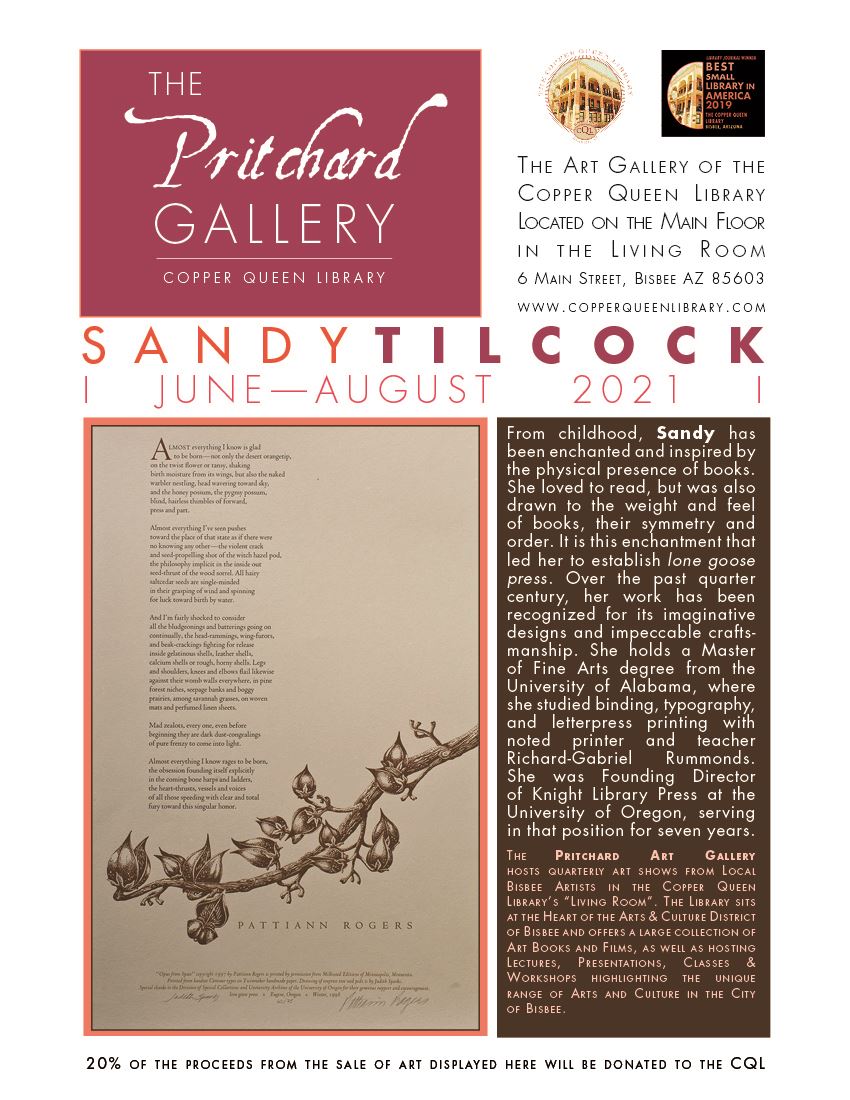 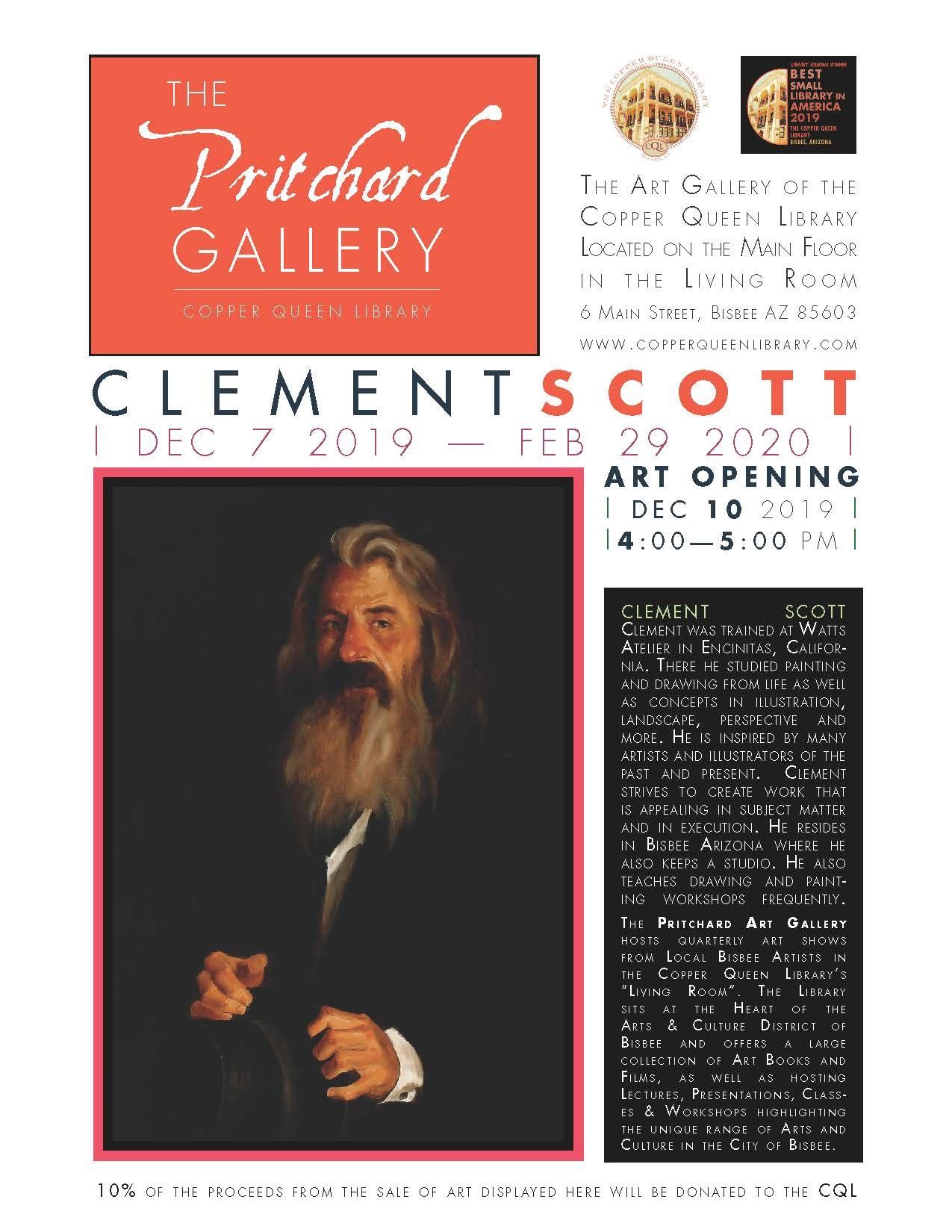 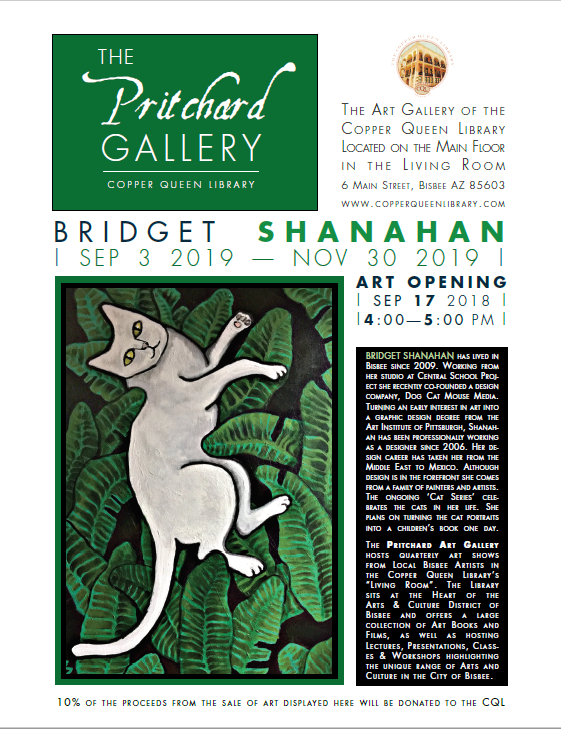 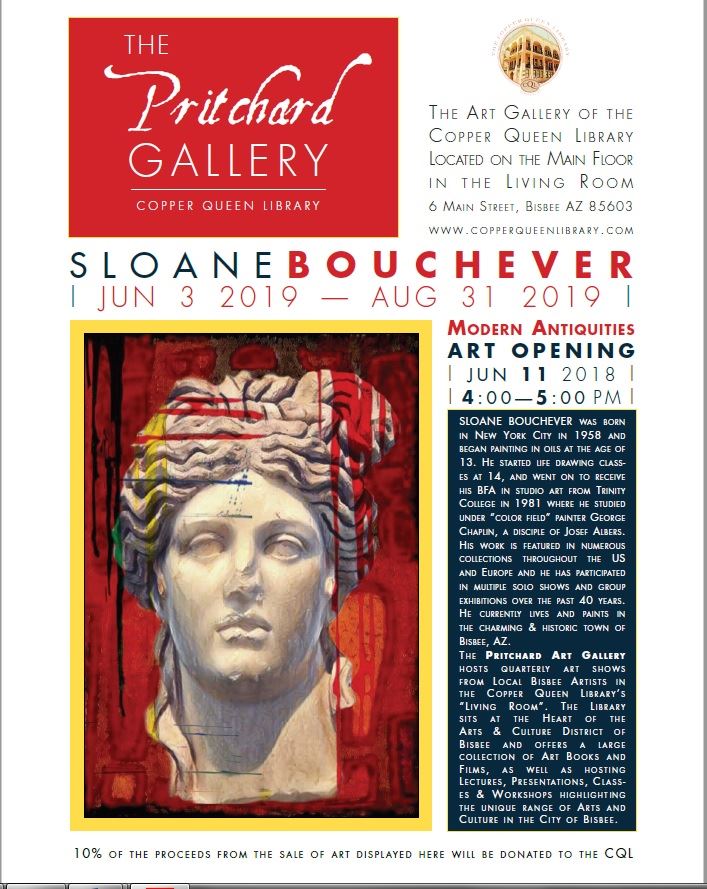 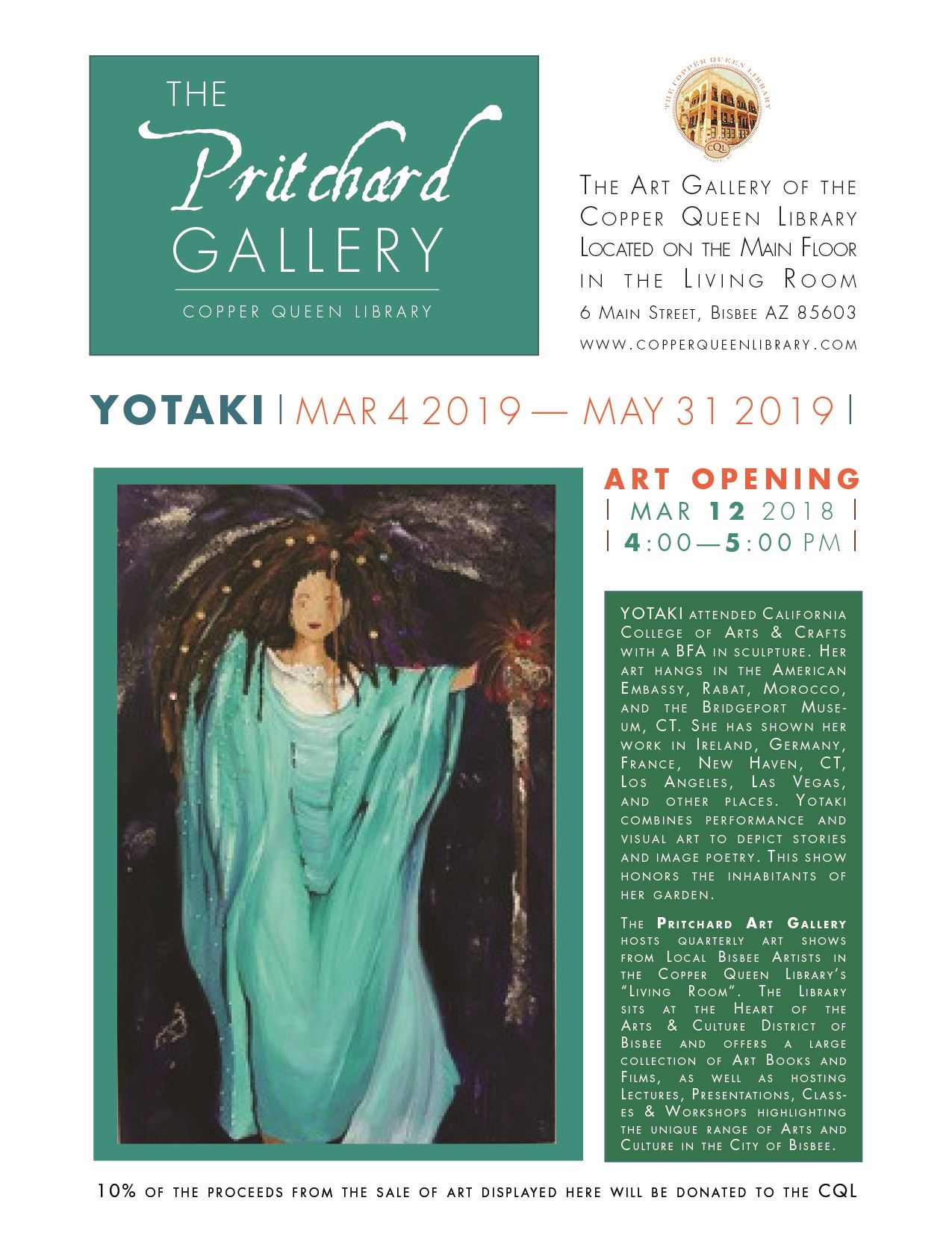 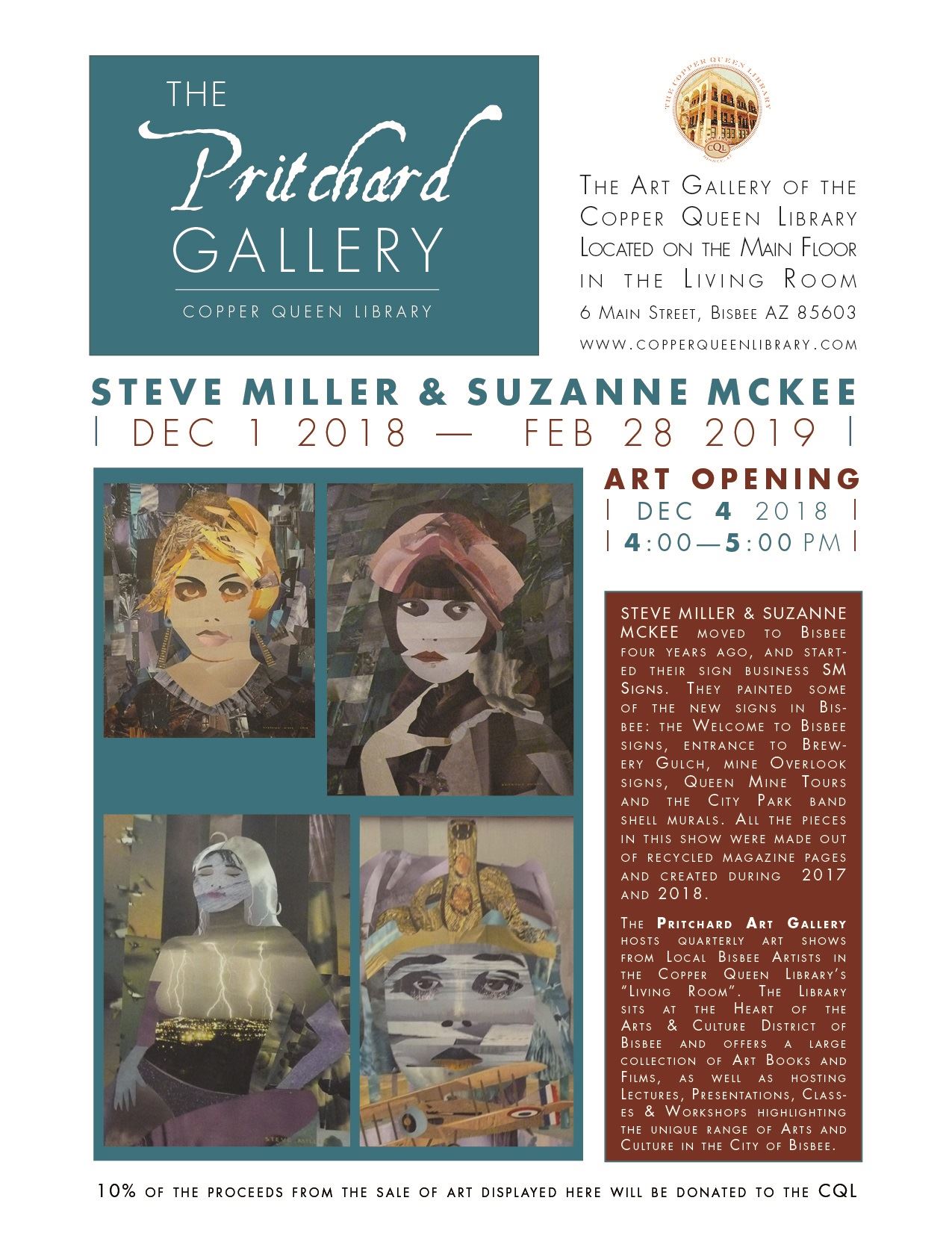 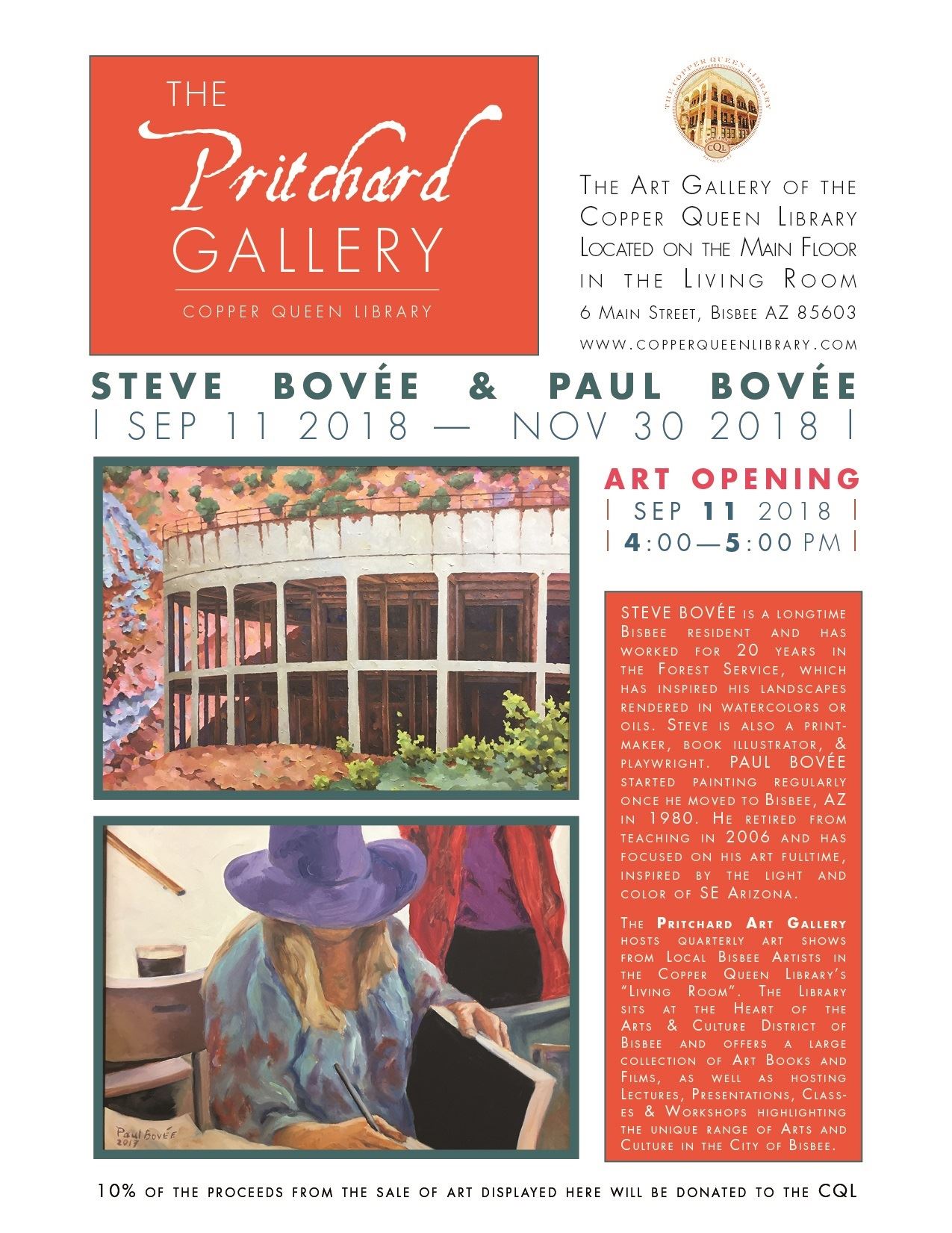 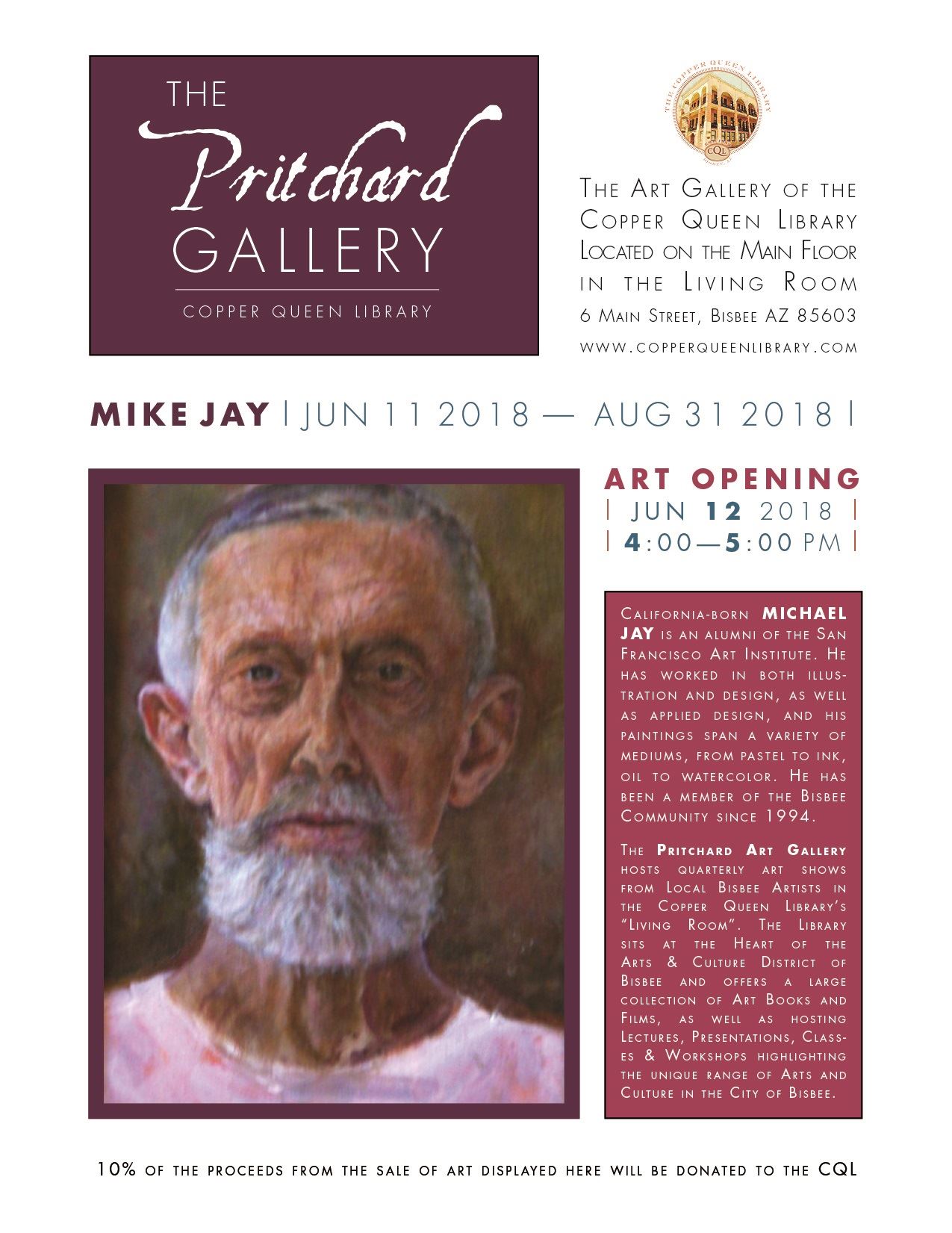 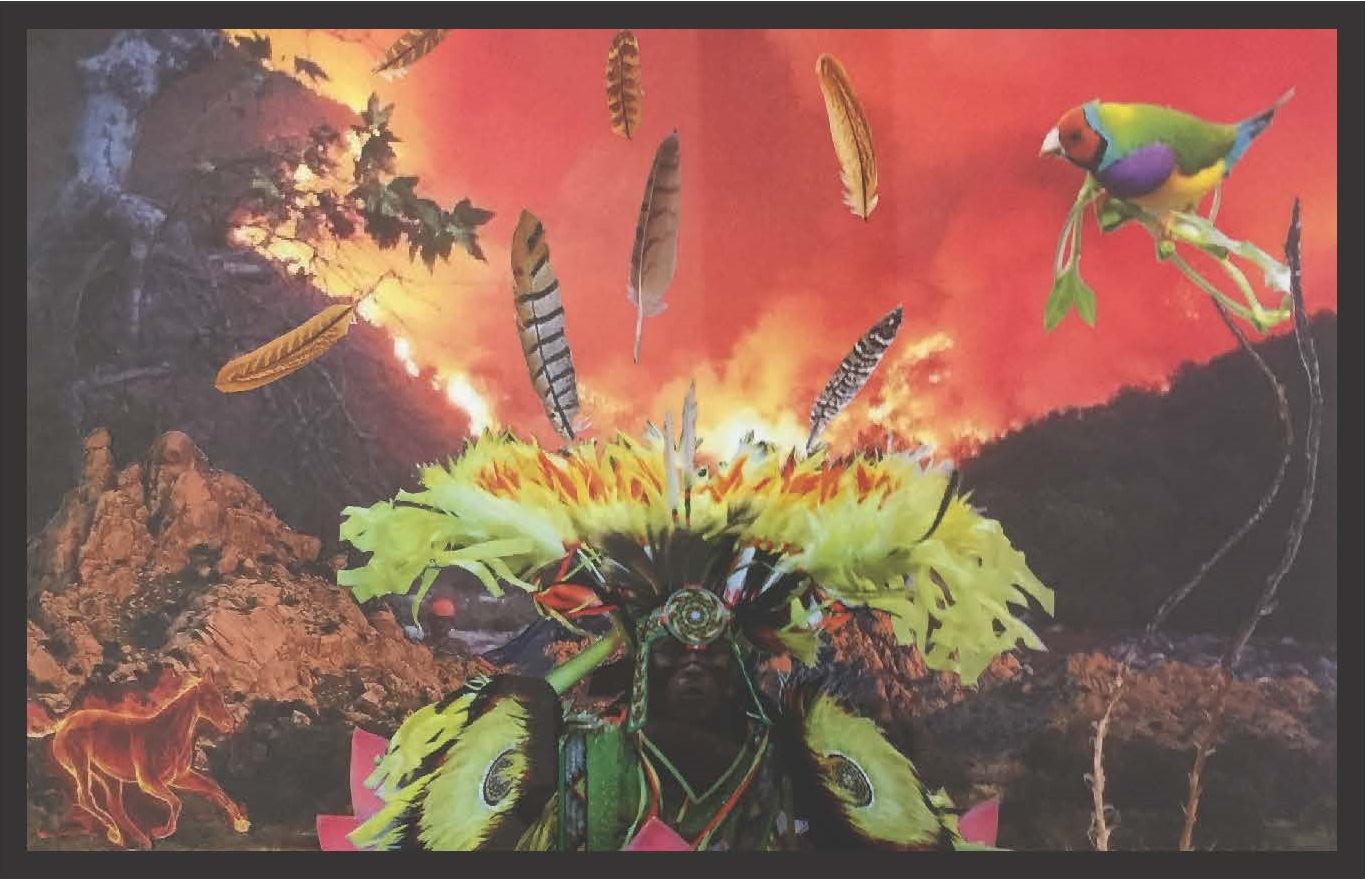 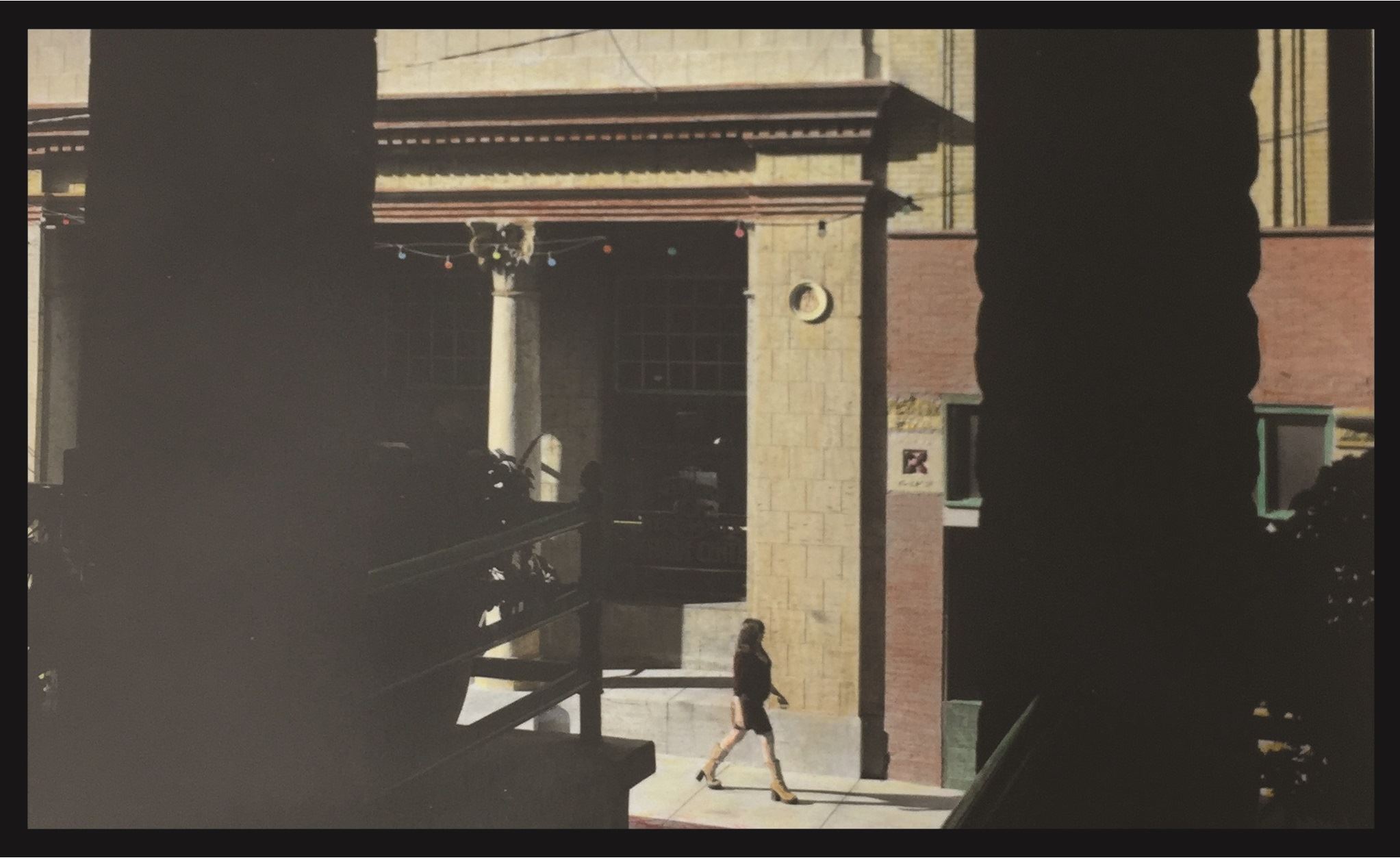 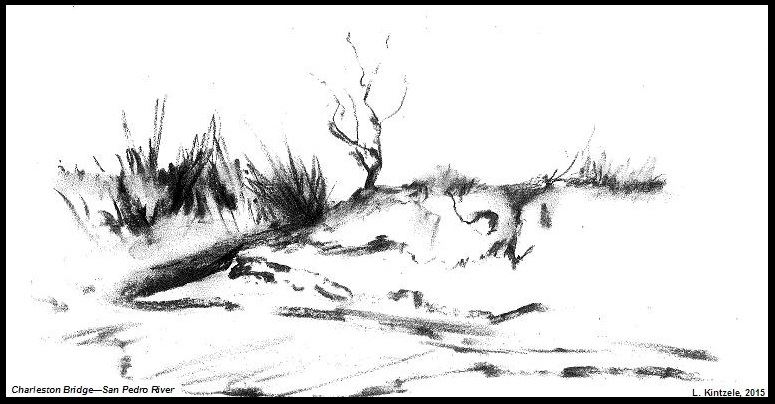 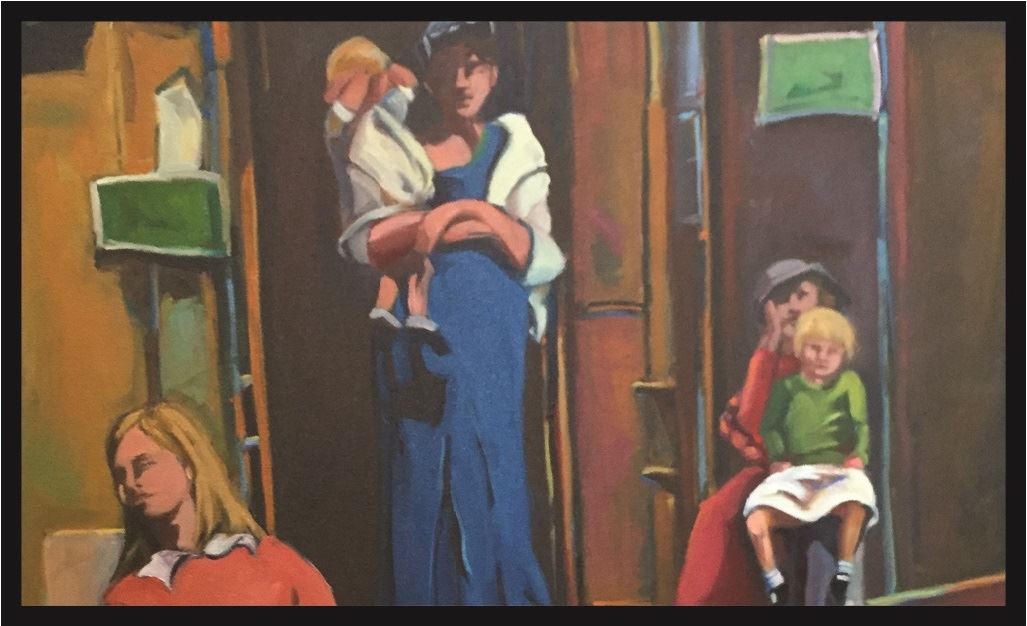 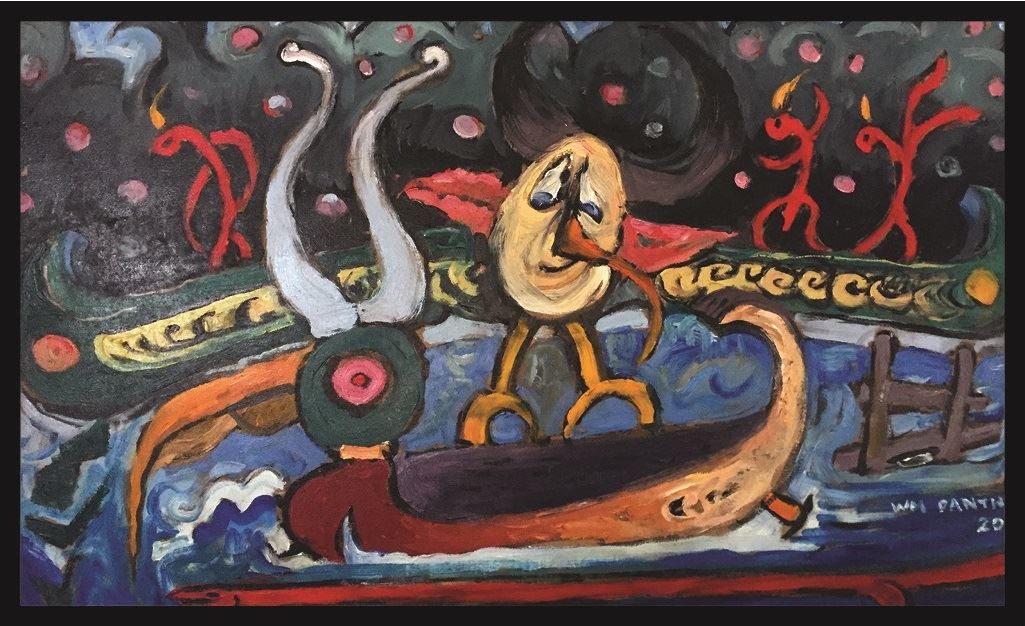 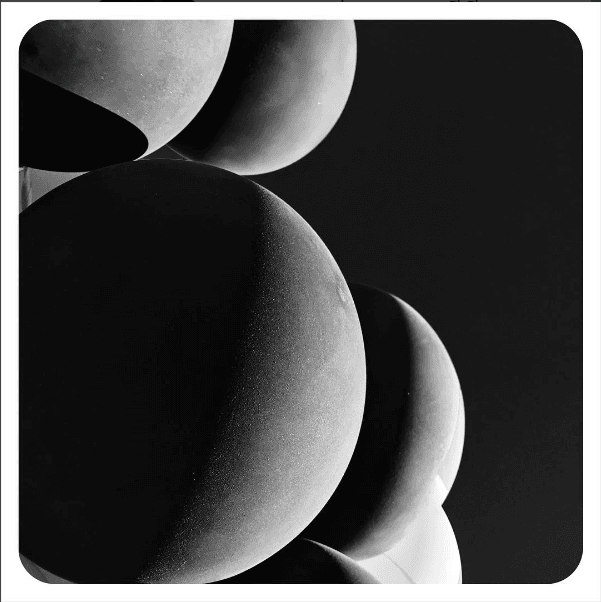 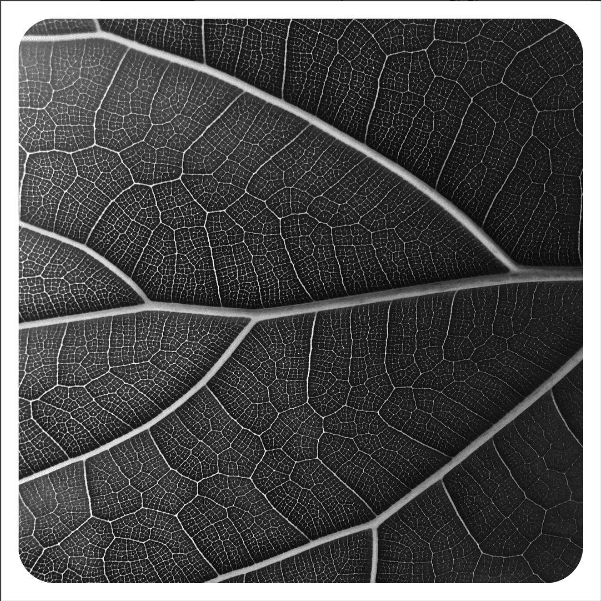